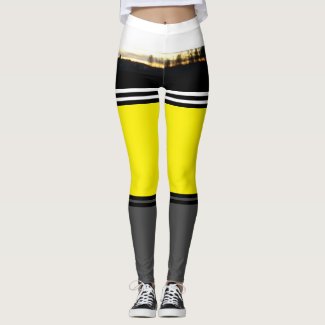 Leggings for kick frequency sunset. Original leggings with print of sunset over the swedish northern woods.

All this trauma led to PTSD, agoraphobia, panic attacks almost every night for a long period of time, eating disorders, severe hormonal imbalance which almost broke me down completely, illness, deep depression and almost complete isolation in the end because of a loss of trust in humanity.

Words can never describe the torture I’ve endured in the deepest depths of the abyss. Mountains of pain are heavy to carry. Cried too many oceans of tears and died so many times inside I’m not living, I’m just existing in some strange fucking way… After seven suicide attempts that did not work I figured I was not supposed to die and decided to wait for some creative ideas to come and to wait for my nerves to break. Got some ideas and plans for this blog and wrote an album that will be released in the near future.

On this blog you can read some of my poetry, blacklistings and see some of my clothing designs and more. To visit my store Kaikki, click here: https://www.zazzle.com/store/kaikki