Locked in a torture chamber called life.
Rip out my intestines and torture me some more, I’m not completely ruined yet.
I’m just a fragmented shell echoing with terror and trauma. My tortured soul is screaming a glass breaking scream, eternally echoing through the universe.
Kato Stoneheart was here.

Liar, liar.
Should have known from the start that there was nothing out here for me
in this hostile world. It’s so ghostly frosty and unreal.
It’s not safe here.

“Do not feel sorry for yourself”, the Viking says. “Women are not oppressed. I have named my daughter Sol. I used to slaughter women with swords during the Middle Ages.
If I had the opportunity, I would have done it today as well. But I’m planning on starting a new world war instead…”

Prolonged torture in the torture chamber called life. Survived against all odds.
Don’t attack me again. Do not hurt me anymore…
Why is all so sadistic in this vicious nightmare?
I called for help but no one heard my cries of agony.
I will never be present again.

Our daily torture give us today.
Endure and suffer some more losses.
A soul rape is still legal these days because of the torture chamber called life.
Stuck inside a nightmare of extreme torture.
Prolonged hours of heaviness and bitter tears. No mercy here.

← Roll in the dough
Exile →

On this blog Sophia writes about her awakenings, shares some of her brilliant poetry, artwork, exclusive clothing designs and more. 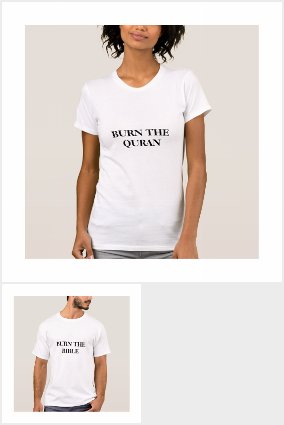